Anna Hrindová – IMPRESARIAT PRAHA, is an artistic organization active in the field of culture. It was established in 1995 in Prague by Mgr. Art Anna Hrindová, PhD.

Impresariat is led by Anna Hrindová, who is a musicologist, an established music manager and a specialist in art-educational programmes. It has 20 years of experience working on all continents in the fields of Classical Music Management, Music Education and Special Projects. The team of Impresariat grows with every new task, and can boast not only of specialists proved and tested in the field, but also of people and colleagues who take their work and expertise as a mission to enrich whilst in equal measure culturally enriching themselves.

The concept of the company is based on the promotion of arts in historical sense of the term '"impresario". Promoting arts means understanding the history and connecting it in a sensitive way with the needs of contemporary arts and artists, creating a special space for cultivation of the artistic taste of wider audiences.

Impresariat proves its rich international experience, being a successful partner, creator, advisor and friend to various artistic organisations, artists and universities in Europe, Asia, Americas, and Australia. The latest projects develop educational programmes, which shall help to reform the Art and Music Education in Slovakia and the Czech Republic, with outreach to other Central and Eastern European countries.

The main goal of Impresariat Praha is to work on meaningful events, supporting the arts, artists and the growth of cultural awareness in their specific roles.

Experiencing the diminishing of classical music audiences and the general decadence of cultural awareness Worldwide, as had also been reported especially by German, US and Czech studies of Music Sociology at the beginning of the 21st Century, year 2005 brought a change into Impresariat´s concept, trying to provide some solutions to this situation and to give an answer to its aim and satisfaction to work on meaningful events.

After Anna Hrindová´s further studies in Educational Programmes in Arts [comparing some models from Australia, Europe, Canada and USA], her Impresariat believes even more in the power of education, the educational ´engine´, that shall give a stronger supportive background to the better understanding of art, and improvement in the level of general art appreciation. Thus, after elaborate consideration and preparatory work, the new direction of Impresariat’s interest and mission was taken after the first 10 years of its existence.

In 2007, Anna Hrindová initiated and created the concept of MEMA, the Central European Music Academy [MittelEuropäische Musik Akademie], a project supported by EU programme Culture 2007 – 2013, that connected a few cultural organisations in Europe and started a string of truly inspirational events in the region of Northern Slovakia (Tatra mountains) in 2009, putting the region on the cultural map of Europe and connecting it with a few European cultural organisations, bringing the exchange of artists and increasing the capacity of the participating organisations in a few EU countries, with an accent on Northern Slovakia.

Overwhelmingly successful events of MEMA 2009 created new partnerships and levels of collaborations between participating organizers, countries and artists and brought new opportunities for young professional musicians and fresh university absolvents from many EU countries, especially from Eastern and Central Europe.

Encouraged by the results and disseminations of its first project, new project of eduMEMA 2012/2013 - Making Education More Artful - was created by Impresariat Anna Hrindová. This time the coordinator brought a new interdisciplinary aspect into the events, connecting a greater amount of countries including some very new contacts in Cyprus and Turkey. Impresariat hugely supported the growth of two cultural organisations in Northern Slovakia, Tatra Gallery and the Municipality of Poprad, both institutions working predominantly on a national level, to gain rich experience working on an international level whilst further increasing their operational capacity. Artists and their work traveled between Slovakia, Austria, the Czech Republic, Turkey and Cyprus. Enlightened Education Towards a Fuller Understanding of Art was still the main motivation and mission behind these events.

The work of the team of Impresarait Anna Hrindová aims at continuing the cultivation of artistic taste and elevating the general level of cultural awareness. Our next project is MEMA 2014 – 2018: More Education More Audiences, which concentrates on Arts Appreciation, Elevating of General Cultural Awareness and Audience Building.

Our present and past artists include

In March 2012, MEMA association of Anna Hrindová was granted an accreditation of the Ministry of Education, Science and Research of the Slovak Republic to organize Continuing Educational programs/ events for music teachers on all levels in Slovakia.

Thus MEMA is entitled to grant special credits (acknowledged by the Ministry of Culture and Ministry of Education of Slovakia) to its participants (music teachers) as proof of their deepened knowledge in arts education.

MEMA Programme
of the events (PDF)

MEMA organized its first CONTINUING EDUCATION for Music Teachers on all levels PROGRAMME IN MAY 2012.

View our past cultural Special Events, co-funded by European Union’s Programme Culture 2007 – 2013 and our partners from various European countries: 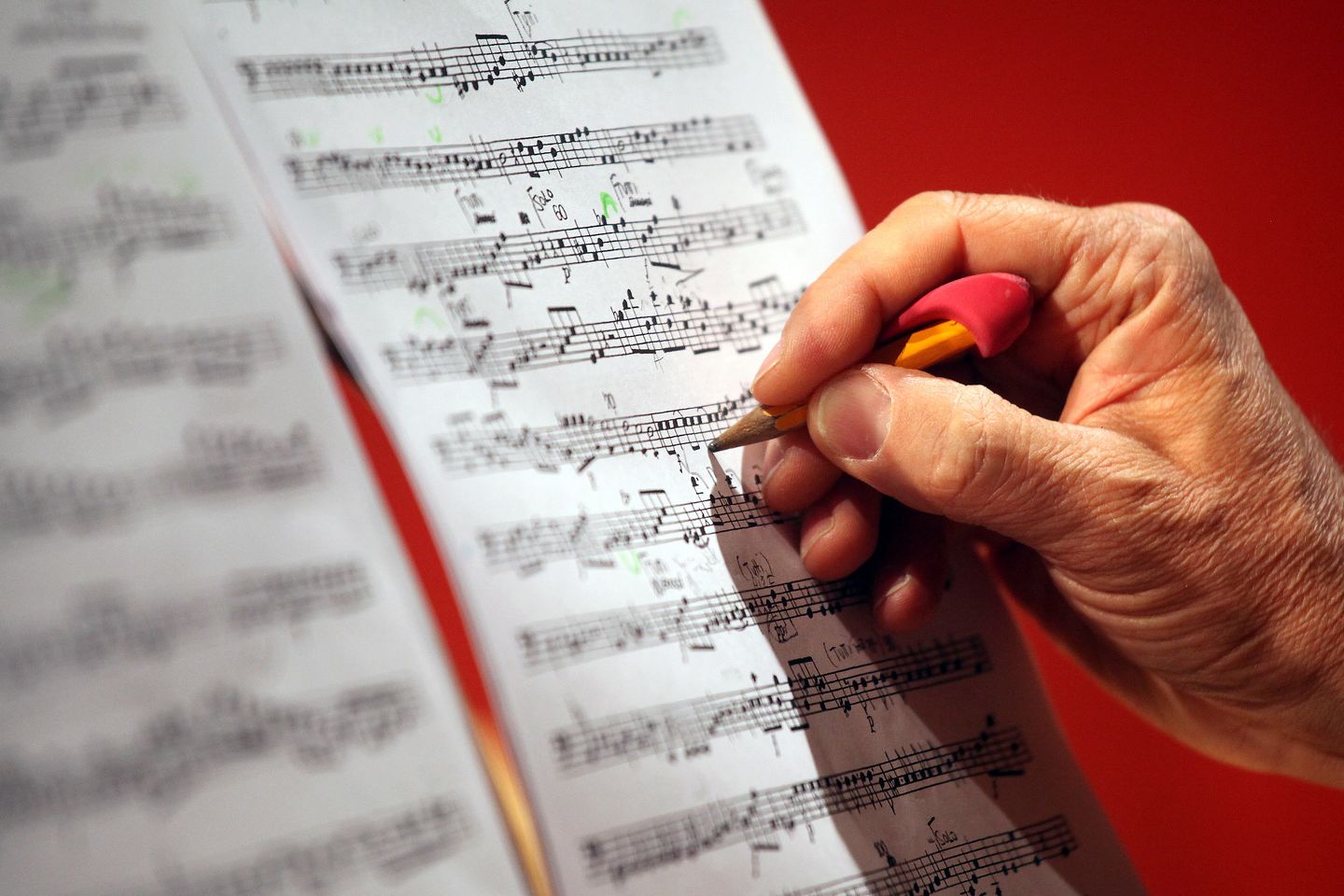 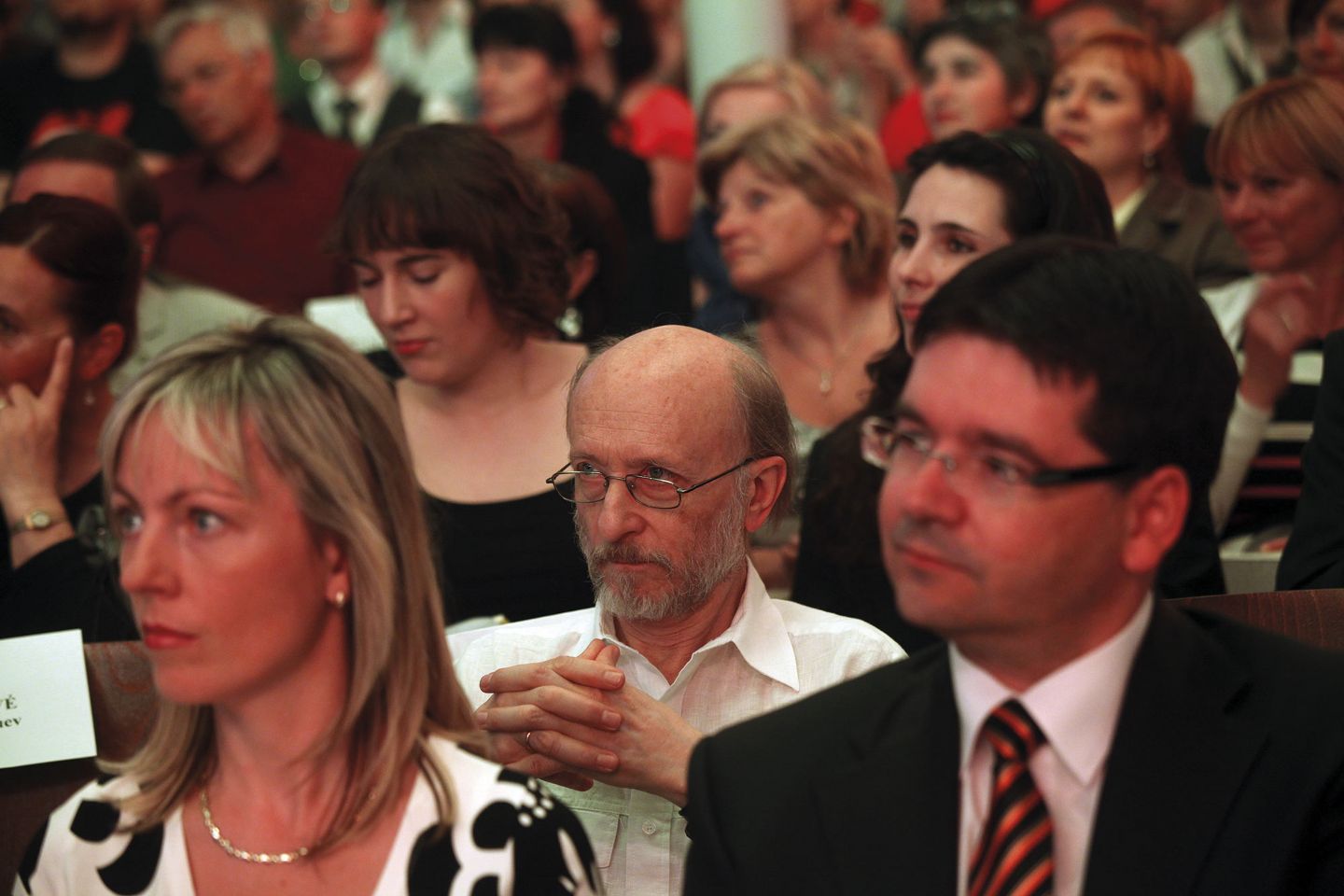 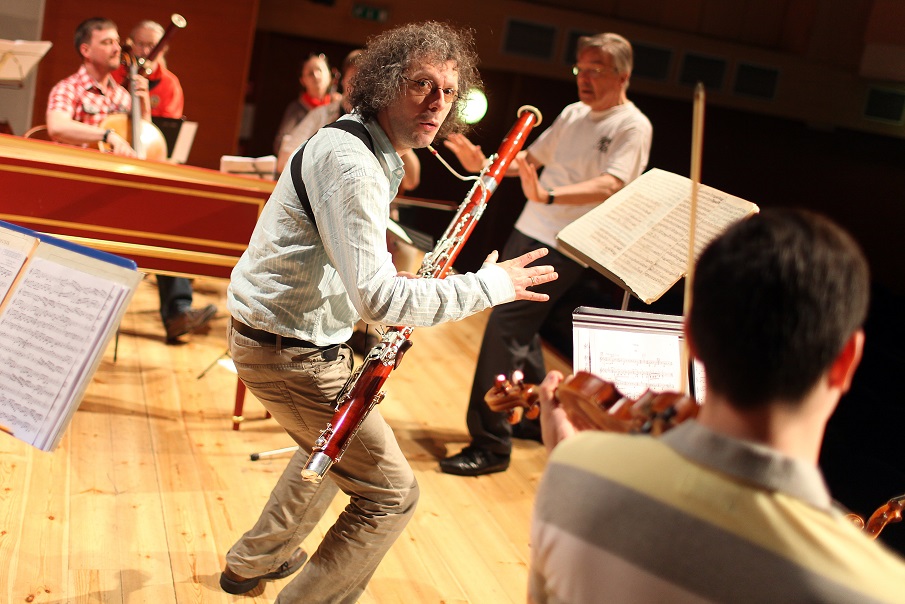 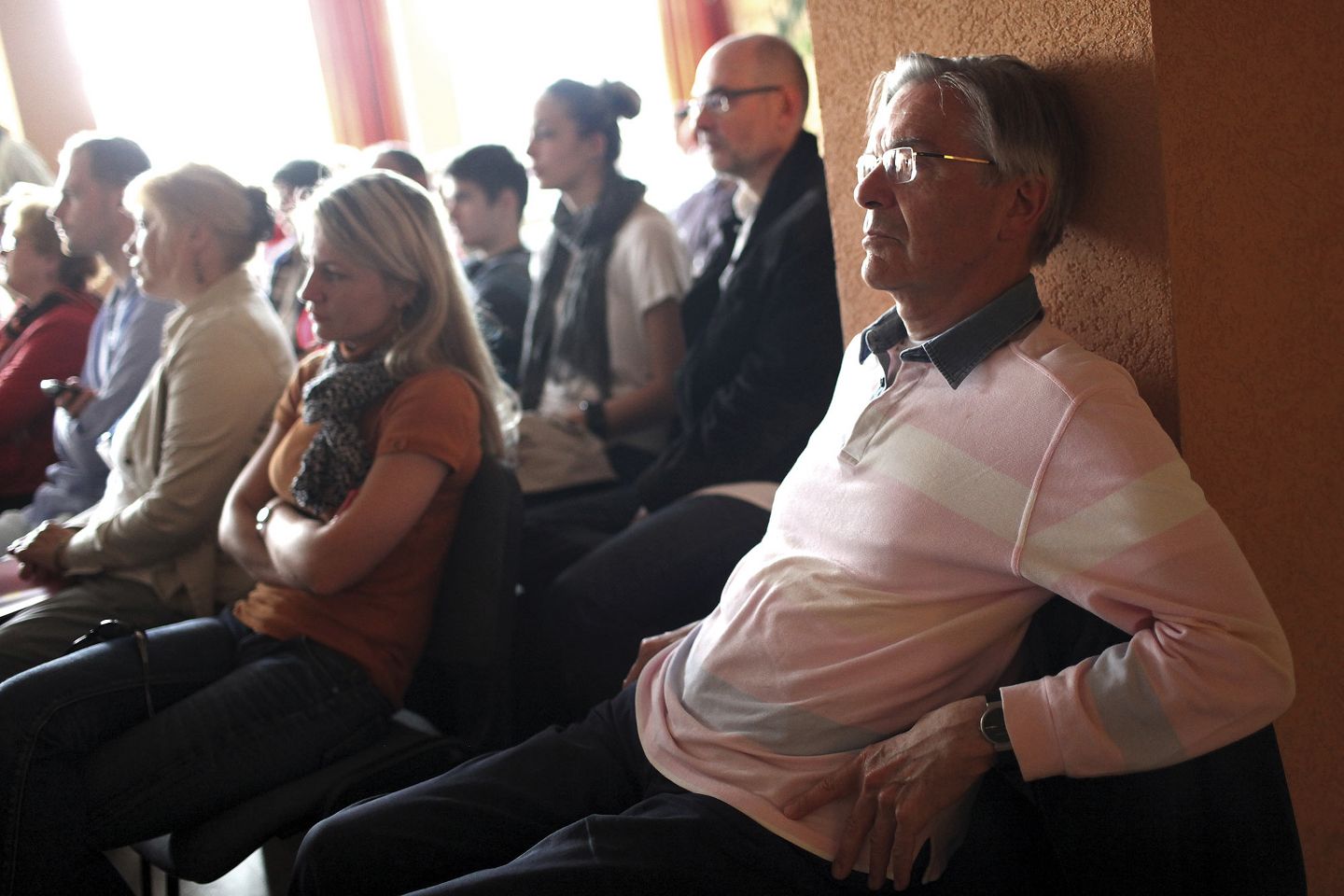 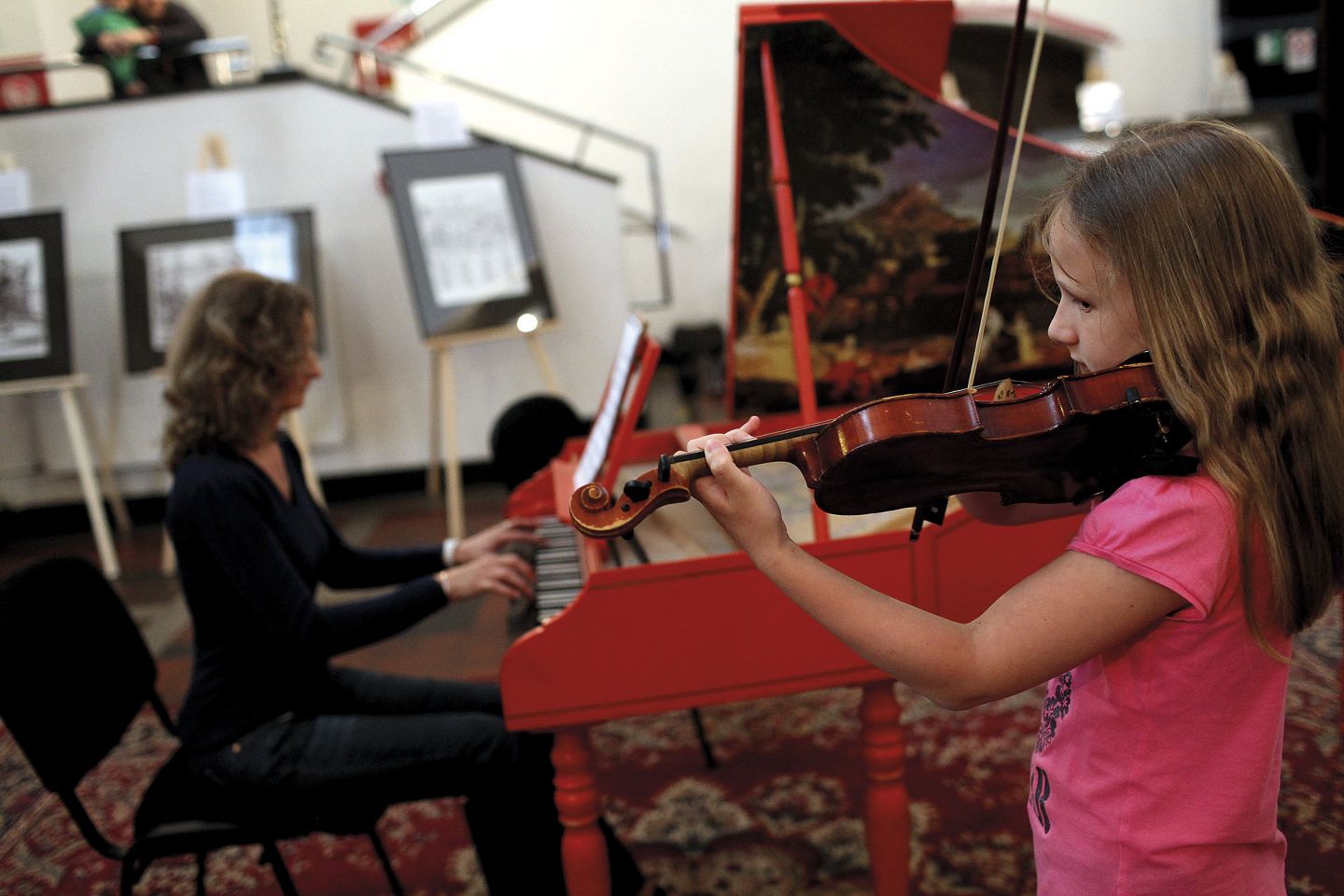 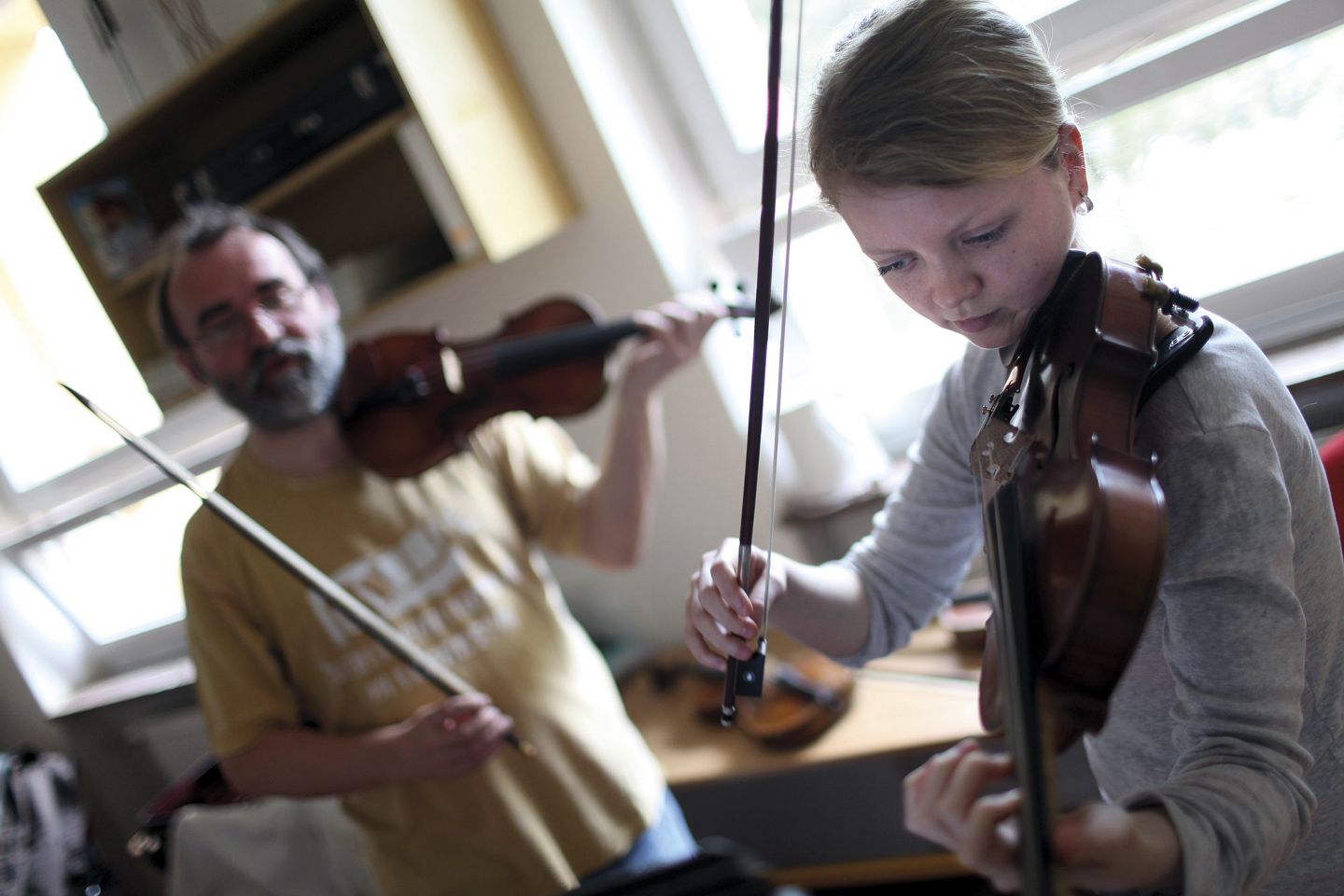 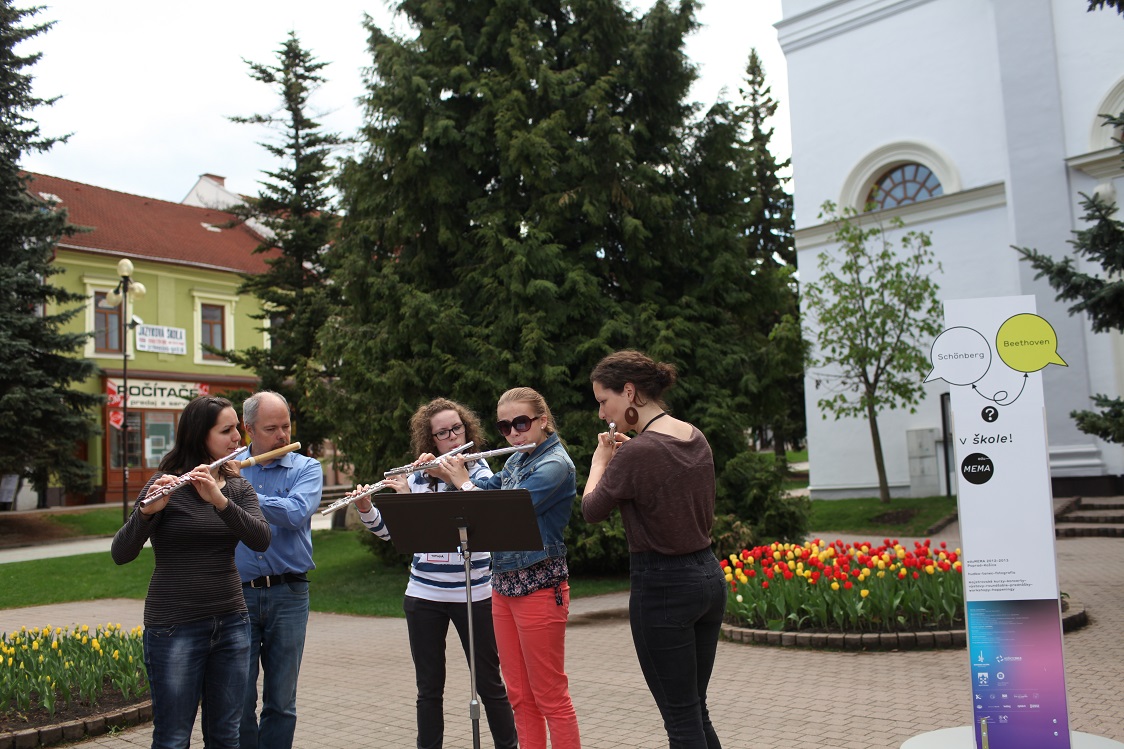 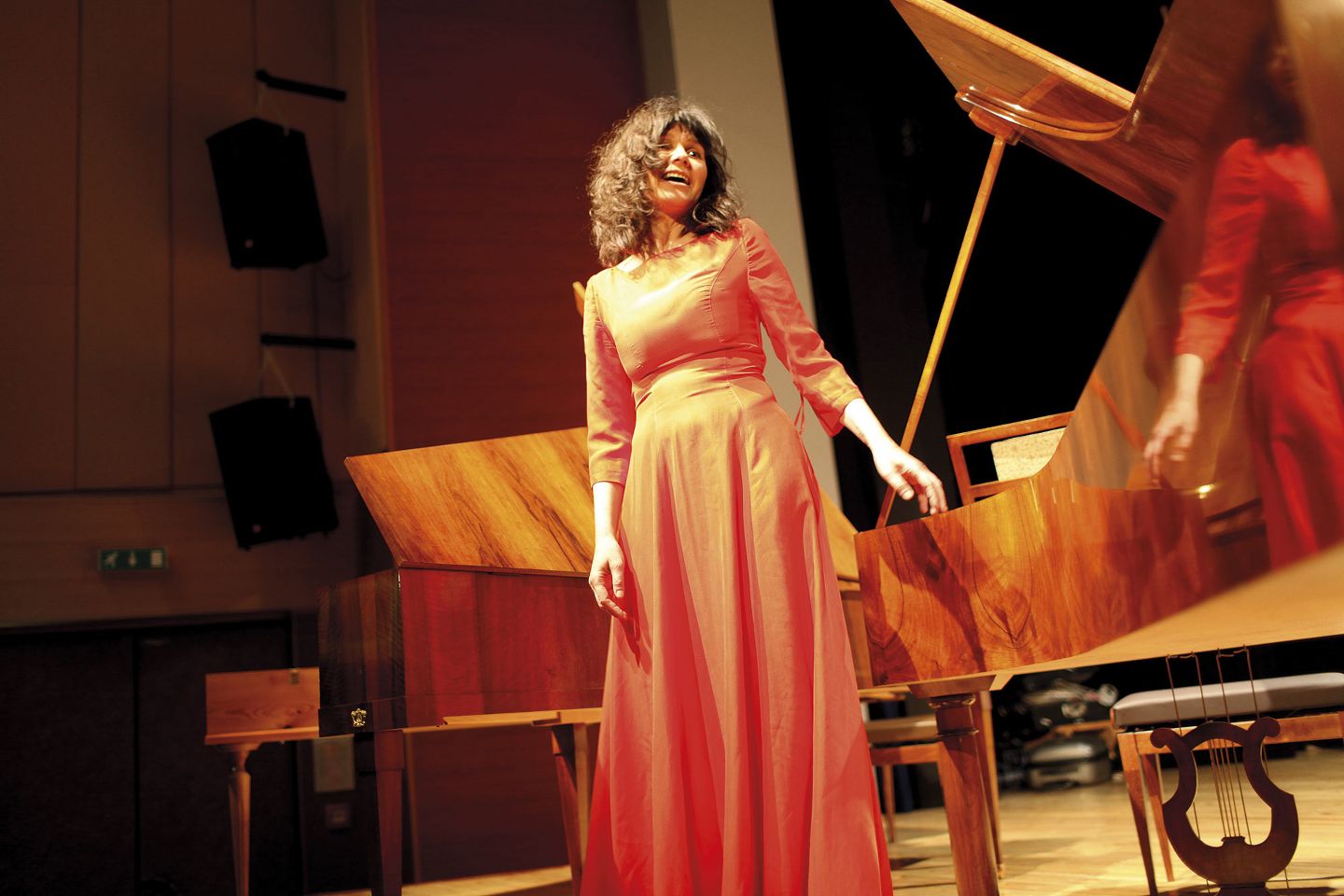 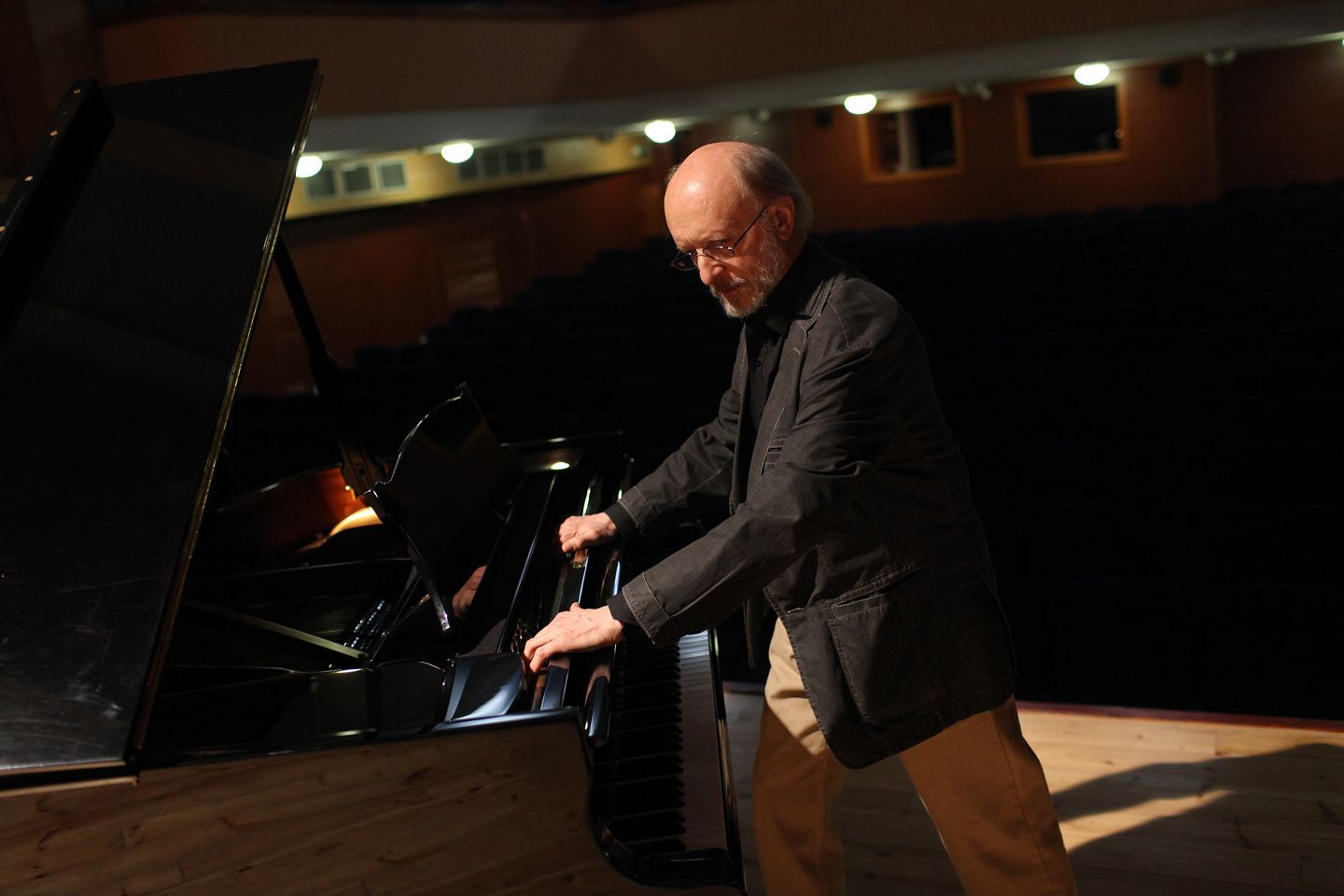 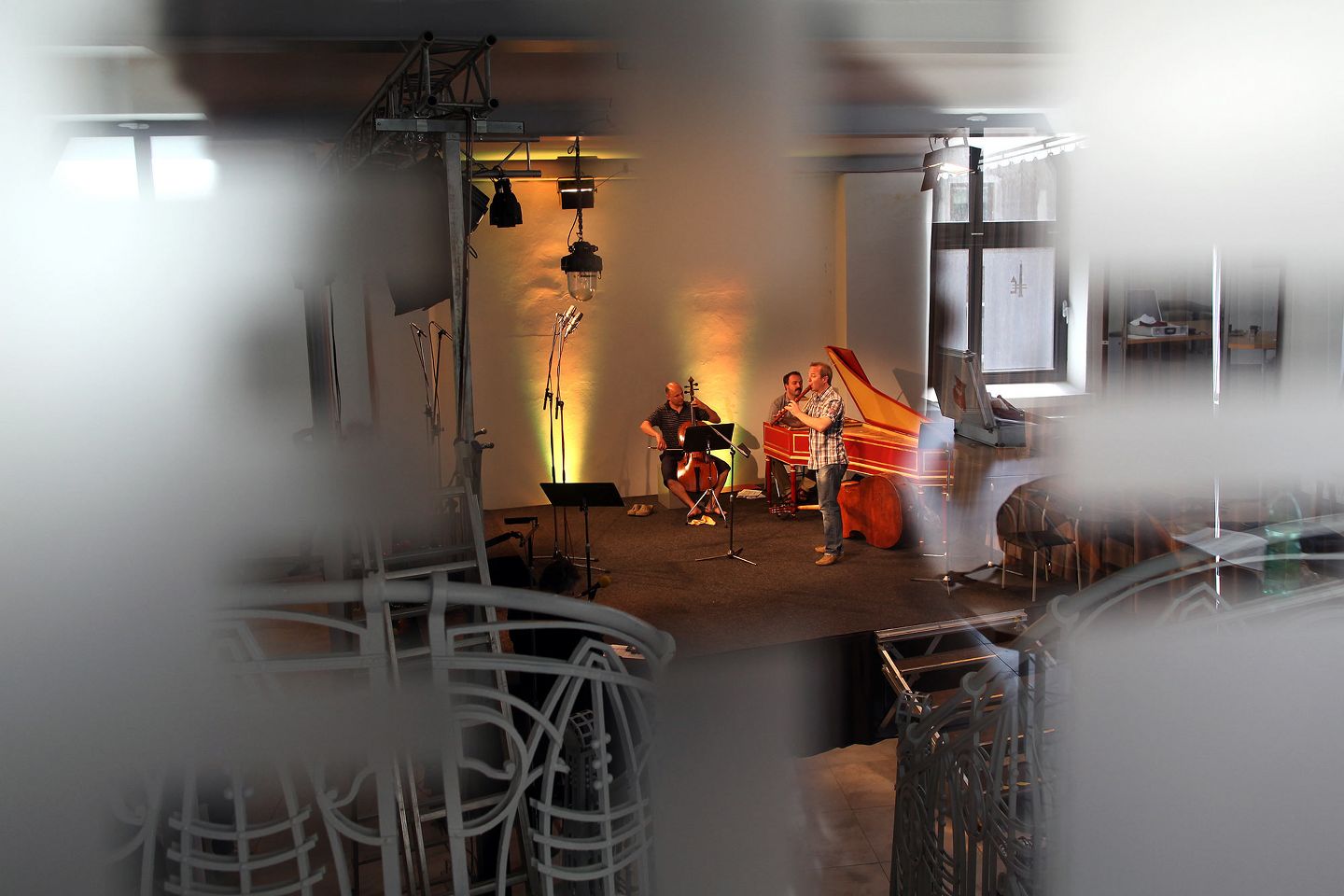 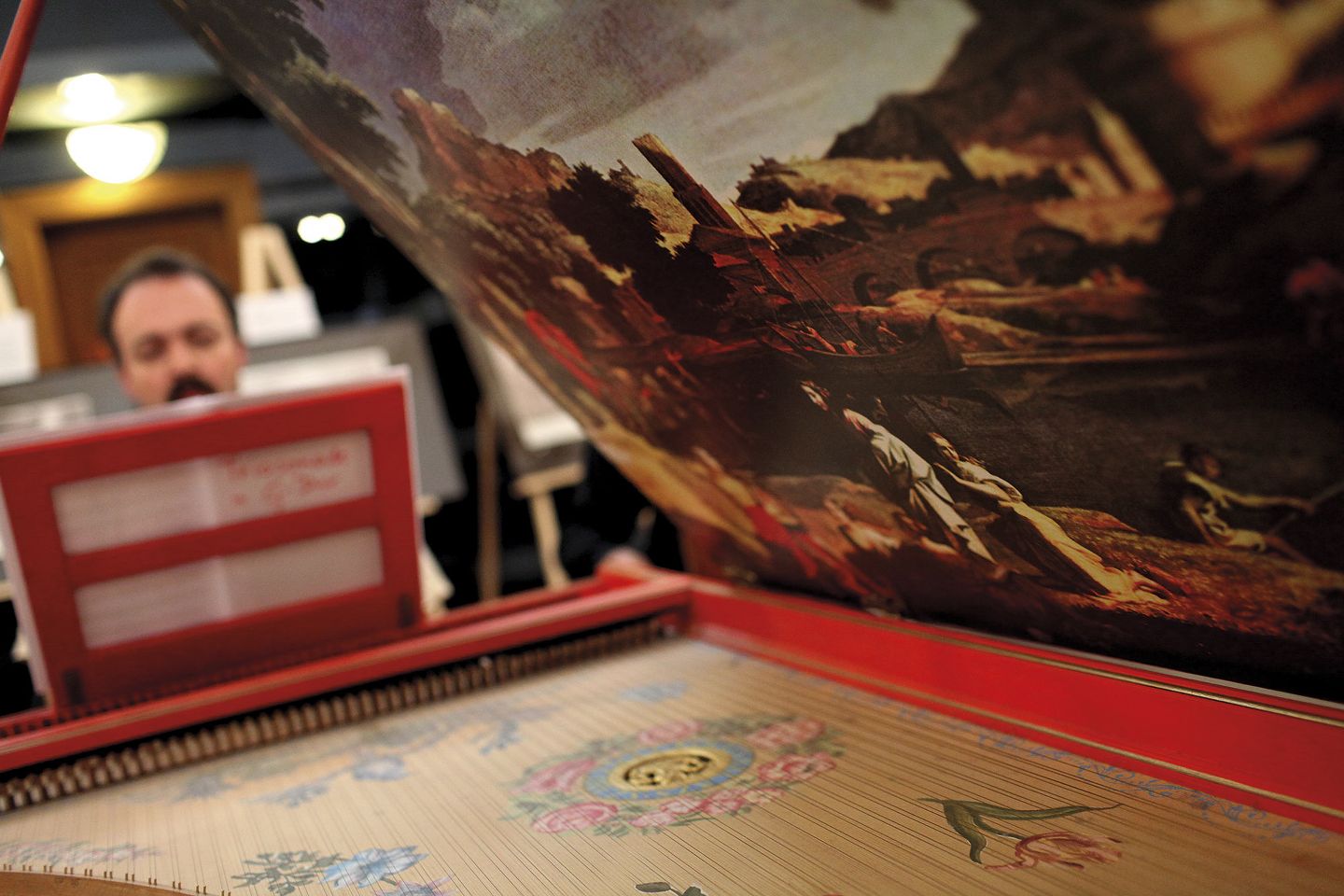 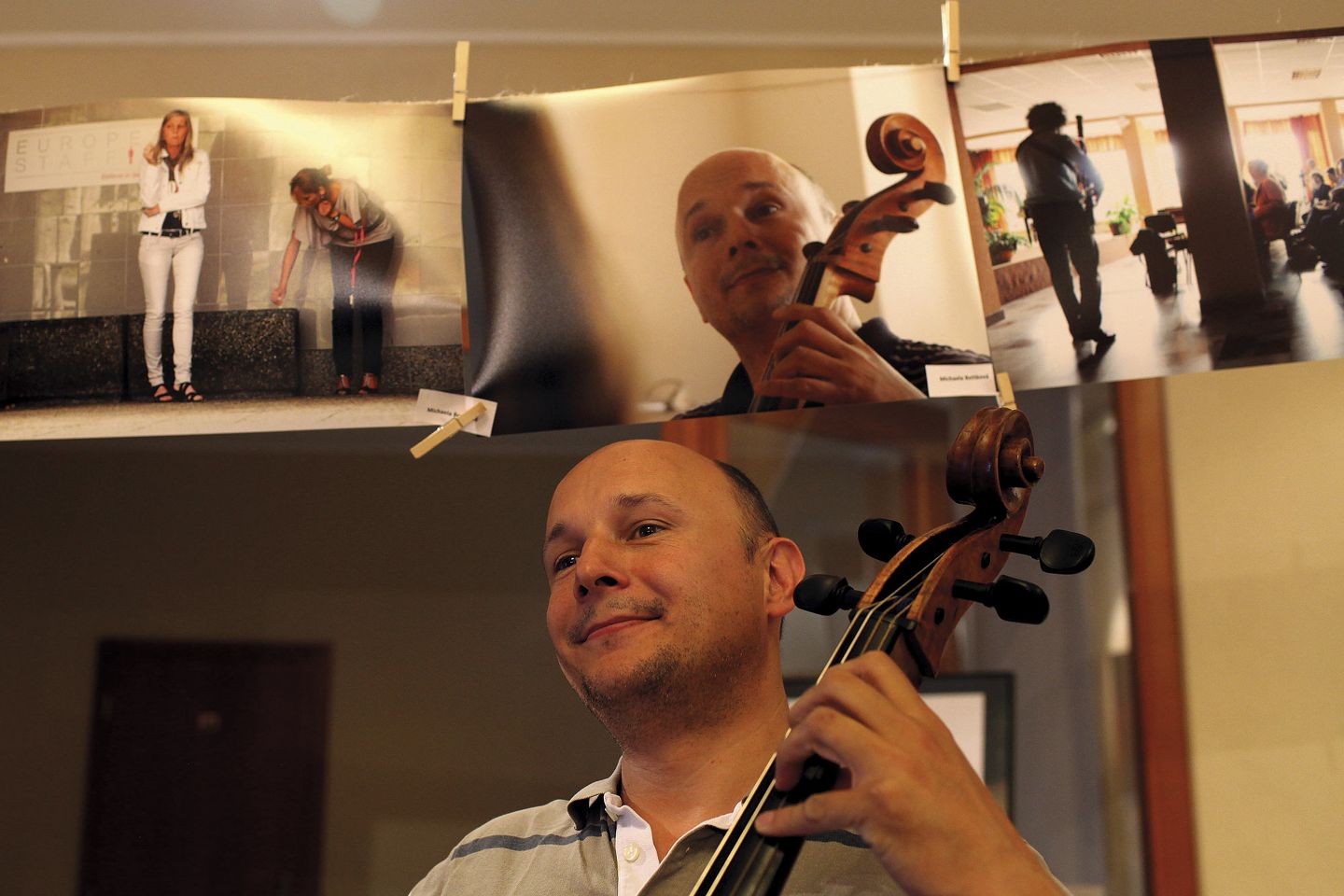 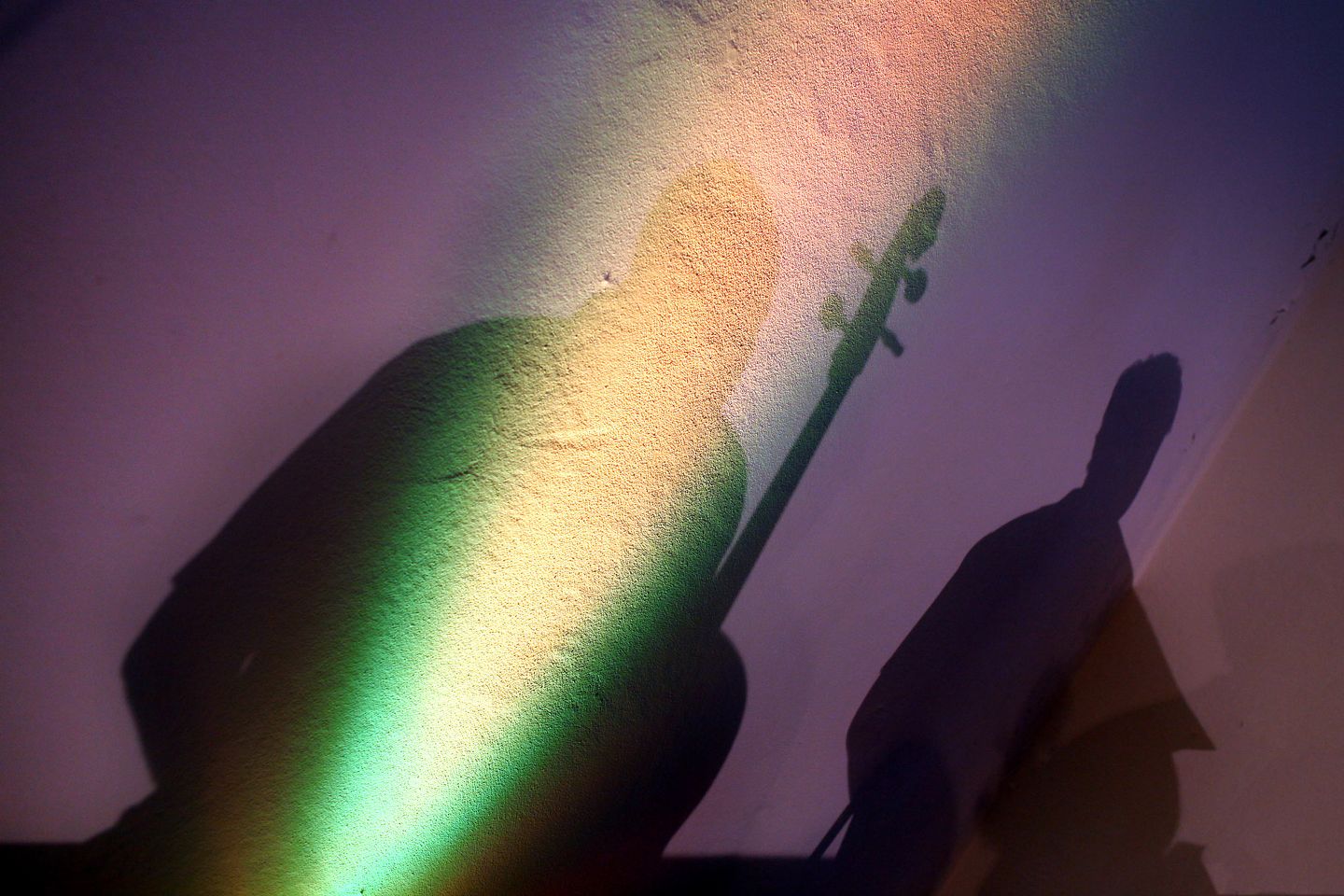 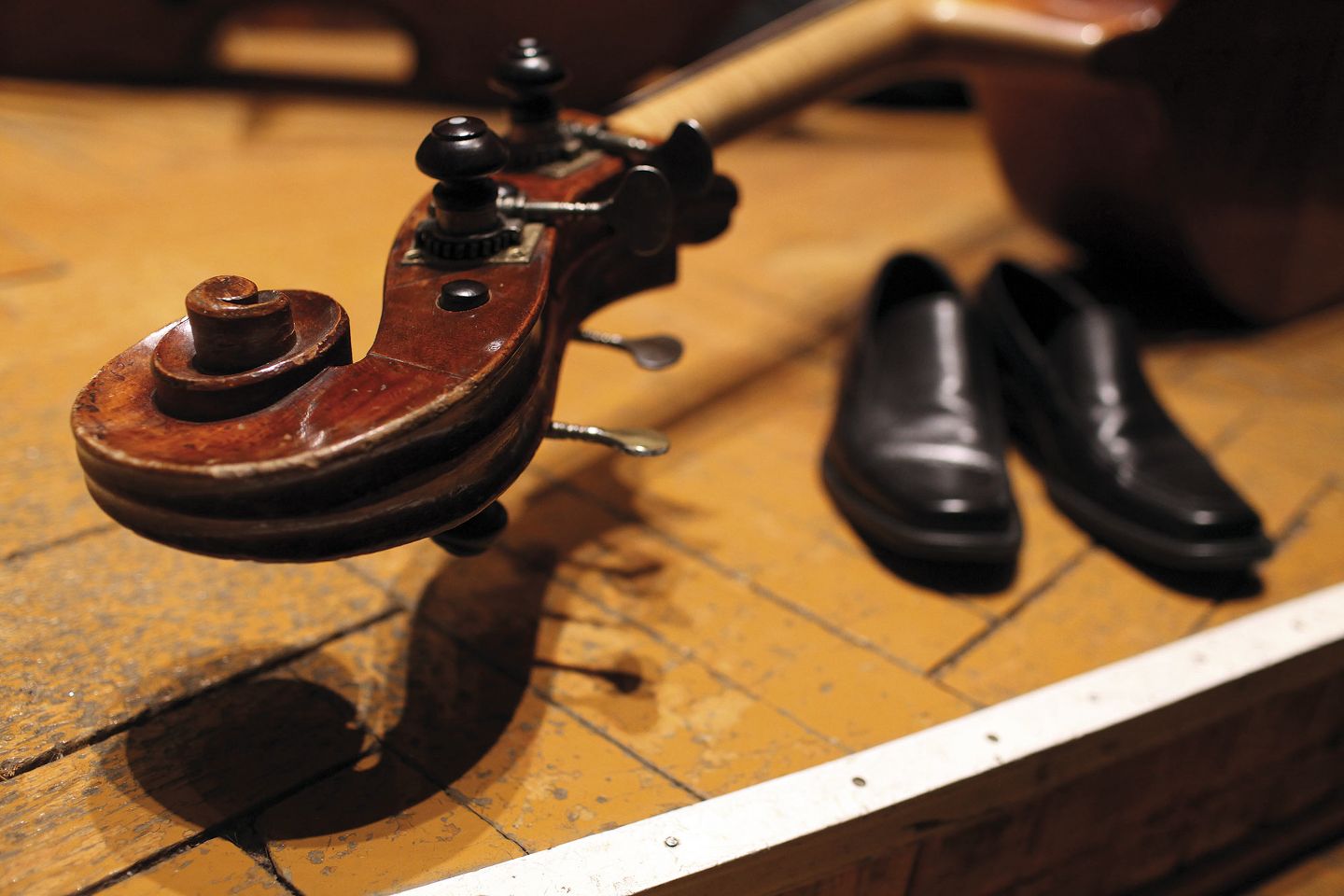 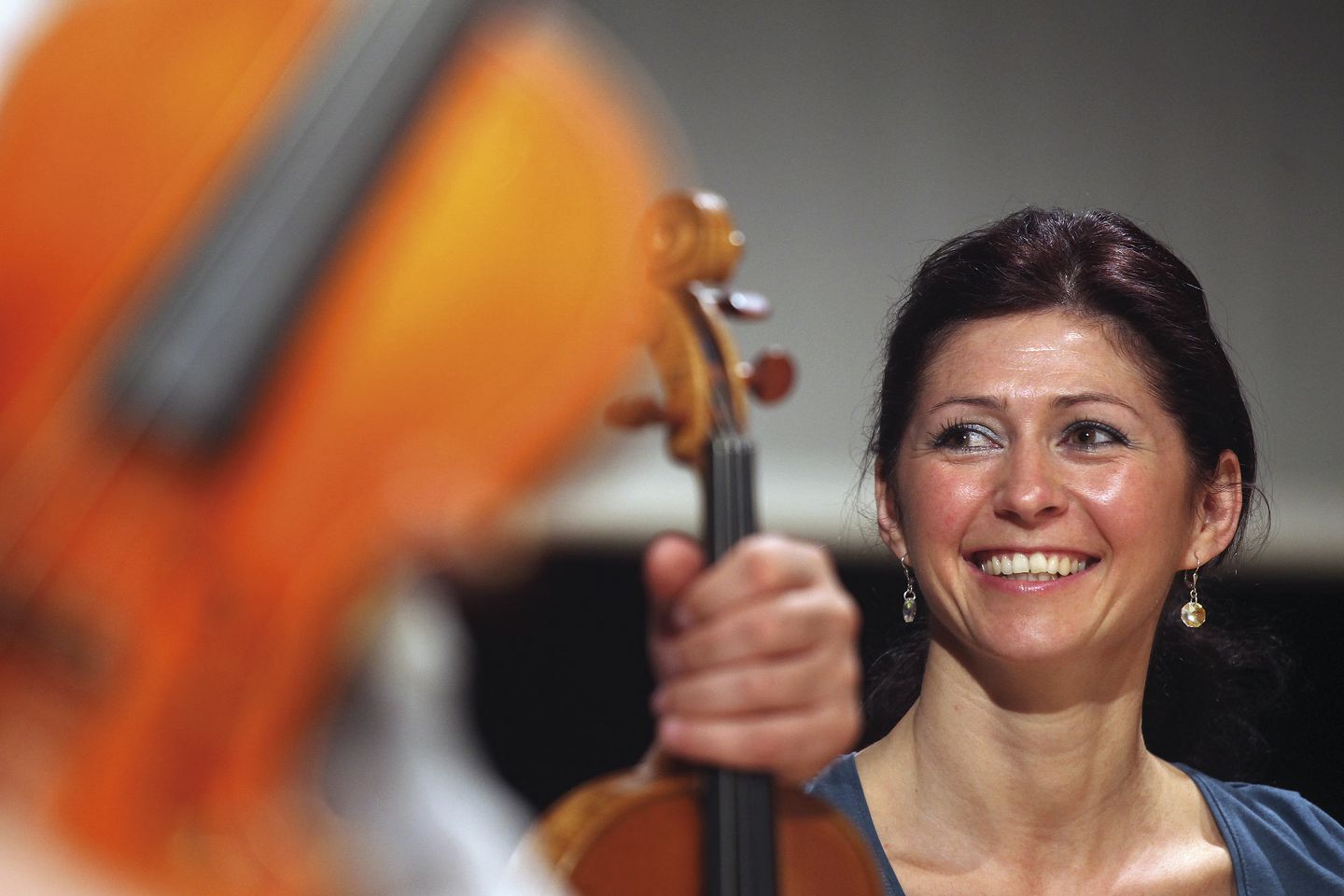